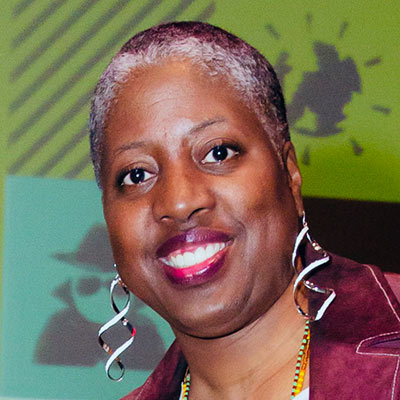 April R. Silver is a highly regarded cultural arts advocate, entrepreneur, published writer, and editor. She is a communications and marketing executive who has helped shaped and develop the vision, goals, and careers of countless satisfied clients. 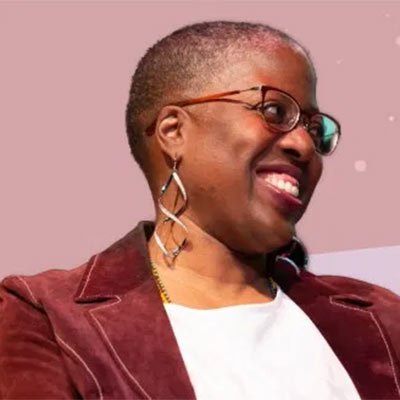 April R. Silver is a seasoned cultural arts advocate, published writer, editor, and founder and CEO of AKILA WORKSONGS. A communications and marketing executive, Silver’s expertise is in niche media, community engagement, vision planning, and crowdfunding. Silver is highly regarded for her wholistic approach to public relations, servicing the communications and programming needs of indie artists to philanthropic foundations alike. Silver is also a former TV talk show host of My Two Cents (on what is now Centric TV). And in 2014, Mayor Ras J. Baraka appointed her to Newark’s Arts, Cultural Development, and Tourism Transition Committee. Because of her expertise, Silver has been mentioned or featured in Ms., ESSENCE, EBONY, Time, Newsweek, The Washington Post, as well as on CNN, BET, HuffPost Live, Tom Joyner Morning Show, and many other outlets (nationally and internationally).

As a writer, her essays have been published in the New York Daily News, Word.Beats.Life (The Global Journal of Hip Hop Culture), and various blogs. She is editor of Be a Father to Your Child, a work that HuffPost Black Voices cites as a “powerful and groundbreaking anthology.” Foreword Magazine claims “Editor April R. Silver has turned her first book into a must-read for anyone involved in the black community.” Mothering Magazine says Be a Father is an “artfully designed anthology that addresses the intersection of hip-hop with issues of black masculinity and parenting…” Silver is working on her second anthology, I’ve Got Life! Persevering Women Talk about Arts and Activism.

In 2013, at the invitation of the American University of Nigeria, Silver was invited to keynote on arts and activism in Yola, Nigeria. She returned months later to create an artist residency featuring her clients from the Tony Award winning hit, FELA! Also in 2013, to celebrate 20 years in business, Silver was featured at the Schomburg Center for Research in Black Culture in a one-on-one interview conducted by award-winning journalist Curtis Stephen.

While a student at Howard University, Silver was the founding president of The Cultural Initiative, Inc., producers of the nation’s first hip hop conference on a college campus. The week-long event launched the hip hop education movement now embraced by academia. After graduation, she went on to teach in New York City’s public schools. Silver was also a member of the NY Chapter of the Recording Academy (The GRAMMYS®), served intermittently on its Board of Governors, served as a 2nd Vice President, and chaired its spoken word committee.

Since childhood, Silver has been driven to help create a more balanced world. She founded AKILA WORKSONGS with a sacred mission and vision, all guided by traditional African values that seek to support the optimum evolution of all of humanity. Among her hundreds of business endeavors and community service projects over the years, she also founded the organization Co-Motion (in response to the killing of Amadou Diallo); served as Interim Executive Director of Nkiru Center, co-founded by Talib Kweli, Yasiin Bey (Mos Def); founded Artists for Life as part of the Hurricane Katrina relief movement; and co-founded Help Haiti as a part of the Haiti earthquake relief movement. For a variety of cultural, social justice, and community-focused initiatives, Silver continues to volunteer, counsel, and help fund those whe are aligned with her vision of a better world.

A student and adherent of Orisa spiritual practice for 30 years, April was initiated to Ifa in Nigeria by Chief Fakayode Faniyi, Agbongbon Awo of Osogbo and is currently trained by Chief Ayanda Ifadara Clarke, Ajibilu Awo of Osogbo. A native New Yorker. April proudly lives and works in Brooklyn. A true Gemini, her hobbies are varied and her interests are unlimited. 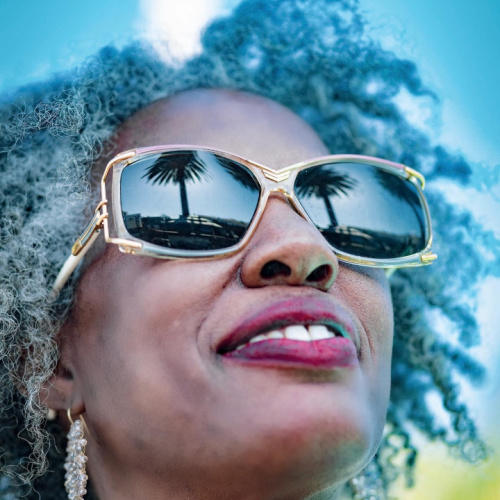 Lea Byrd has been a team member since 2001 and has bought to the agency her exceptional skills as a public relations (PR) and media professional. Her specialty domains are film, television, music, fashion, and lifestyle, among other areas. 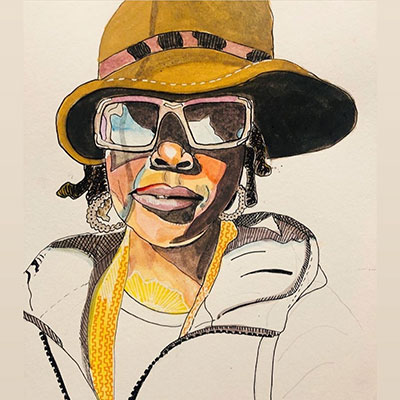 Lea Byrd has been an AKILA WORKSONGS team member since 2001 and has bought to the agency her exceptional skills as a public relations (PR) professional. Her specialty domains are film, television, music, fashion, and lifestyle, among other areas.

Byrd is a Howard University graduate. She majored in Broadcast Production and also worked for The Hilltop, the school’s newspaper. As a student, she also interned as a production assistant for several music videos and television show programs.

After college, Byrd worked as a marketing and business development specialist at the Federal National Mortgage Association (Fannie Mae) and at other corporations. Since 2000, she has been an independent consultant who supports and provides solutions for her wide circle of clients, partners, and colleagues.

One of Lea's unique talents is her keen ability to discover game-changing opportunities for her clients. With more than 20 years of expertise, she is a consummate professional but with the soul of a free spirit. Her understanding of industry and culture, plus her commitment to the highest good, sets her apart in the world of PR.

A native New Yorker with roots in Wisconsin and California, Lea currently resides in Brooklyn with her daughter. 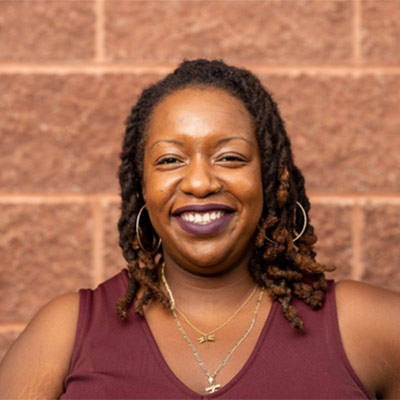 Marquia Farmer is a woman of many talents that range from organizational management to event planning. She harnesses her keen attention to detail and her passion for excellence to support the various client needs at AKILA WORKSONGS.

Marquia Farmer is a woman of many talents. She graduated from Rensselaer Polytechnic Institute in 2009 with a Management and Technology degree. She chose a non-traditional path of higher education where she spent ten years. During that time she was able to support multicultural initiatives to recruit and retain students of color at her alma mater and a large public university. Upon leaving higher education, she worked as an operations professional in the field of education. Her expertise is in organizational management and is currently supporting AKILA WORKSONGS as its Client Success Manager.